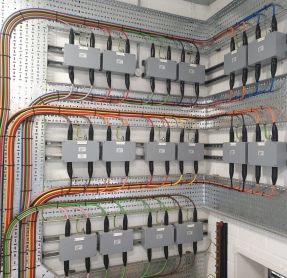 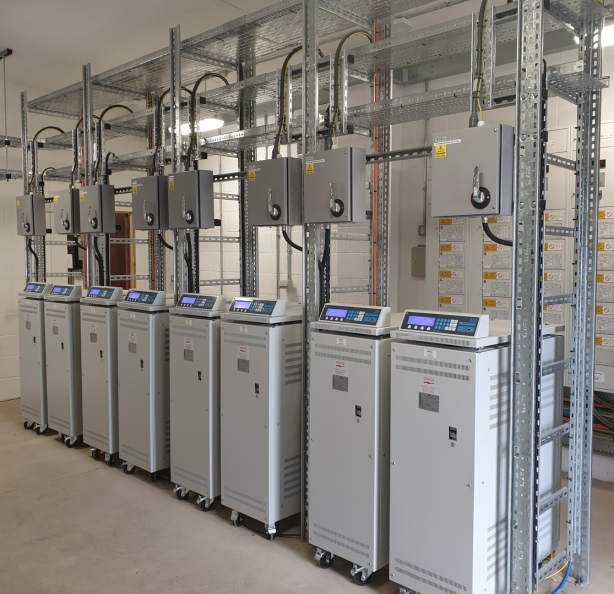 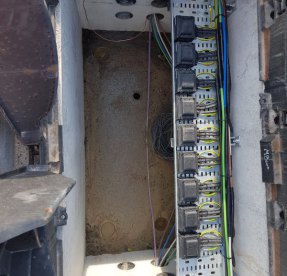 Formed in 2008 with over 40 years' experience in the Airfield Ground Lighting and Control System Industry, Precision ATM is well placed to meet the needs of Airport Operators, Main Contractors, and Consulting Engineers.

Precision ATM are regarded throughout the UK and worldwide as a widely experienced and professional installation company, with the capability to provide a broad spectrum of Airfield Ground Lighting, Control and Monitoring System Installation and Maintenance works services and associated civils construction works to both Civil and Military, Airports, Airfields and Helipads.